I had a rough couple of weeks.  Sitting here now, on Sunday, March 15th, snotty as can be.

Week #1 Was Full of Craziness:  Wrote two grants that were not on my list of things to do and which were 'due now'.  Could have been better planned by those who should have been 'on it'. As in two weeks earlier!  And, cleaned up a major mess in the women's restroom at work because no one else was able or willing. That's a story in itself.  Yet, not appropriate to make public.  So by Friday?  I was ready to get out of dodge.  Which I did. By taking a day off to ski.  That day was lovely. Sunshine, moonlight, no wind. We skied under both, BBQ oysters, and it was nice to be amongst adults.  It was the icing on the cake.  So well deserved after a 'crappy' week.  It was a full-moon week so no doubt the 'pull' had a lot to do with the week's events.


Week #2:  And then... I got sick.  Week long stuff:  Sore throat, which started Saturday night, followed by cough, snot.snot.snot.snot.  And still snot. Sick leave here and there, tried to work when I could, blech.

So, Ides of March?  Yeah.  Whatever.  I'm so ready for a better week after these last two.  Please!
Posted by Andi (RrlScrapGal) at 12:36 PM No comments:

Hello March 2015! Recap of a Crazy Saturday in the life of a Single Mom


Today is March 1st.  We were given a beautiful, sunny, 26 degree day.
I stayed home all day. Did not drive anywhere.  Did not go outside. Did not ski.  Exhausted from yesterday. Here's the long story: 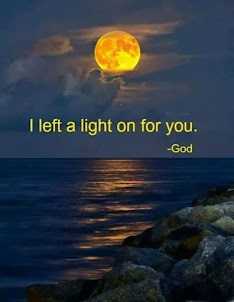